1ste wêreldoorlog: New Zealand decided to send soldiers to fight in the war for a number of reasons, including New Zealand's strong ties to Britain and its concern with keeping trade routes open so it could continue to export to Britain. Within a month New Zealand troops had occupied Western Samoa, which was a German territory. New Zealand was part of the British Empire, and when Britain declared war on Germany, in August 1914, that meant New Zealand was at war too.

From 1914-1918 infectious diseases, such as typhus, recurrent fever, dysentery, malaria, etc., took advantage of the social disruption caused by a world at war. You need to be a member of Fotoskool to add comments! 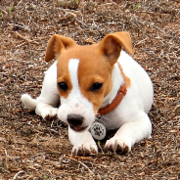 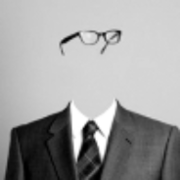 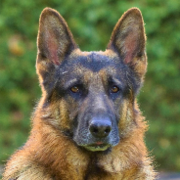 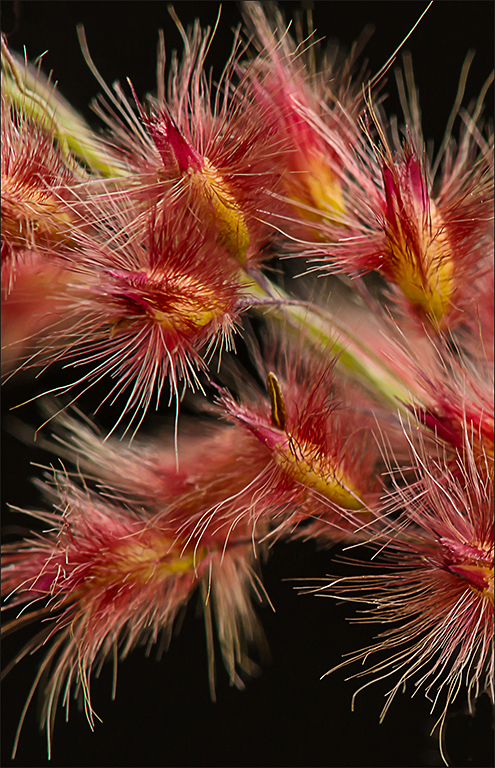 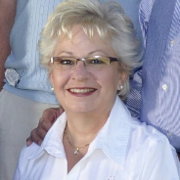 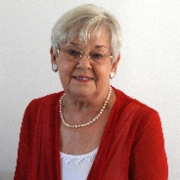 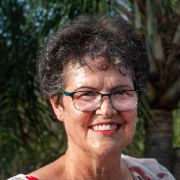 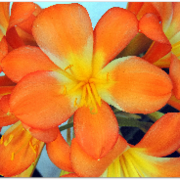